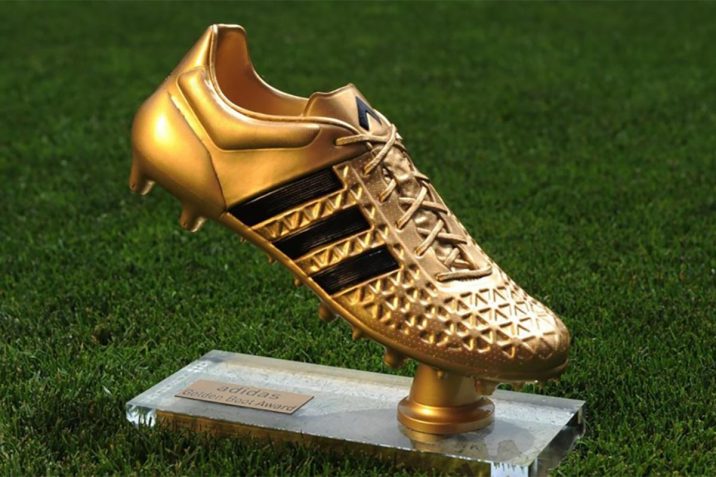 The Qatar 2022 World Cup is approaching, which means that the betting markets are beginning to take form, and there are some amazing ante-post pricing and choices available before the event begins and one of the most exciting markets to wager on within the world cup is who will score the most goals throughout the tournament.  The competition for the Golden Boot is always exciting, and this winter, the top offensive players in the world will compete for the highest personal reward, which was won by Harry Kane in Russia in 2018. If you would like the chance to wager on the footballer that you think will score the most goals, then you can do so on https://www.in2bet.com.cy. Within this online platform, you will receive brilliant odds as well as promotions to help you increase your bankroll throughout the 2022 World Cup. Nevertheless, in this article, we will be looking at four potential players that have a shot of winning the Golden Boot award.

The Tottenham forward, who completed the 2018 World Cup as the tournament’s best scorer, already has form in this area, and is likely to be a player that a lot of England supporters back in advance of the event. It should come as no surprise that Harry Kane, a star in the English Premier League, is considered to be among the front-runners for the Golden Boot award in 2022. England’s group matches against Iran and the United States, are considered to be among the matches for Kane to score multiple goals.

The Brazilian has been quite successful in the World Cup finals, scoring six goals in 10 matches, and he was also very successful in the qualification campaign, helping Brazil qualify for the tournament with an exceptional record of 14 victories and three draws.

Neymar’s play for Brazil’s national team has always been impressive and with him on the pitch, Brazil has a real shot at winning the World Cup for the first time since 2002. It’s interesting to note that Neymar is just three goals away from tying Pele in terms of the number of goals he’s scored for Brazil’s national team, and you certainly wouldn’t bet on the 30-year-old reaching that milestone in Qatar.

The experienced Real Madrid player had an outstanding season in 2021/22, during which he helped Real Madrid win both the La Liga and Champions League titles and finished the season with 44 goals from 46 games.

The French national team did not include the 34-year-old player from 2015 until 2021 because of off-the-field issues; however, he has scored ten goals in his last 16 appearances for Les Bleus and is a good bet to win the Golden Boot.

As a result of the fact that he will have to share the goal-scoring burden with the youth Kylian Mbappe from PSG, there is a possibility that this could reduce his personal total.

There hasn’t been a player in global football over the last several years who has finished more consistently than Polish striker Robert Lewandowski. However, the chances provided on the Bundesliga forward winning the Golden Boot are pretty far out, but you never know what could happen because even though most people don’t believe Poland will go very far in the tournament, it doesn’t mean that Lewandowski can’t still make a run at the Golden Boot award.

After all, in the first two games of the group stage, he will face Saudi Arabia and Mexico before Poland plays Argentina, therefore, there is no reason why Lewandowski couldn’t work up a strong head of steam if Poland is successful in advancing out of the group stage, which seems to be a very real possibility.